The purpose of this project was to create a web interface that made it easier to control all the projectors at Victory Church. With a combination of Christie, Panasonic, and Barco projectors, it was hard to keep track of all the IP addresses of each projector and monitor their lamp life. This interface was built using Christie Pandoras Box: Widget Designer. 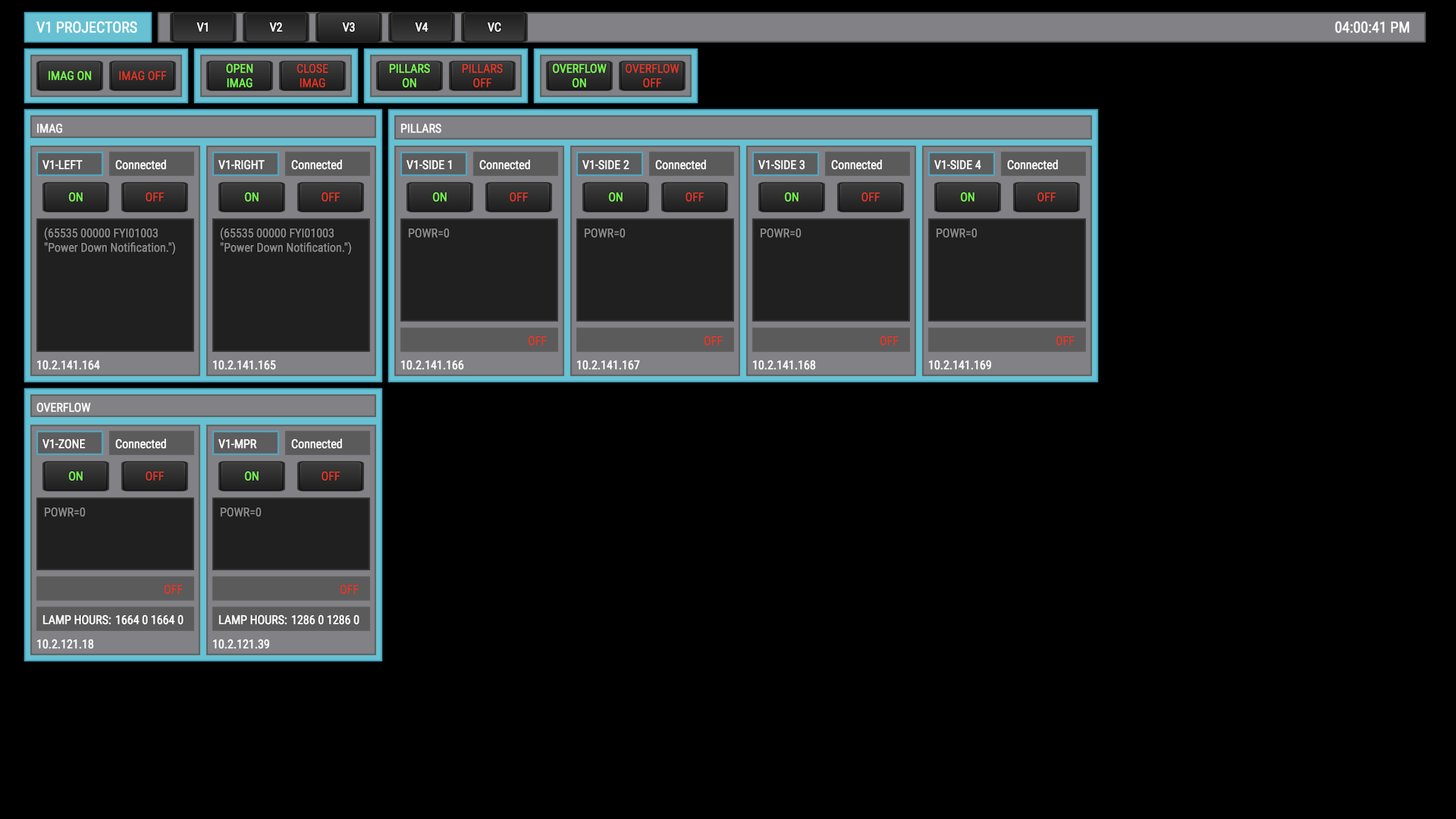 The software allows you to create an interface from the ground up using nodes such as a Projector Node that would communicate with the projectors. Once you create the communication flows and the interface that viewers would see, you could publish the interface as a webserver allowing specific users access to monitor and control multiple projectors at a campus. The web server would also accept HTTP commands that interacted with the nodes allowing you to add the command on a Stream Deck key that would trigger the Projectors ON/OFF. 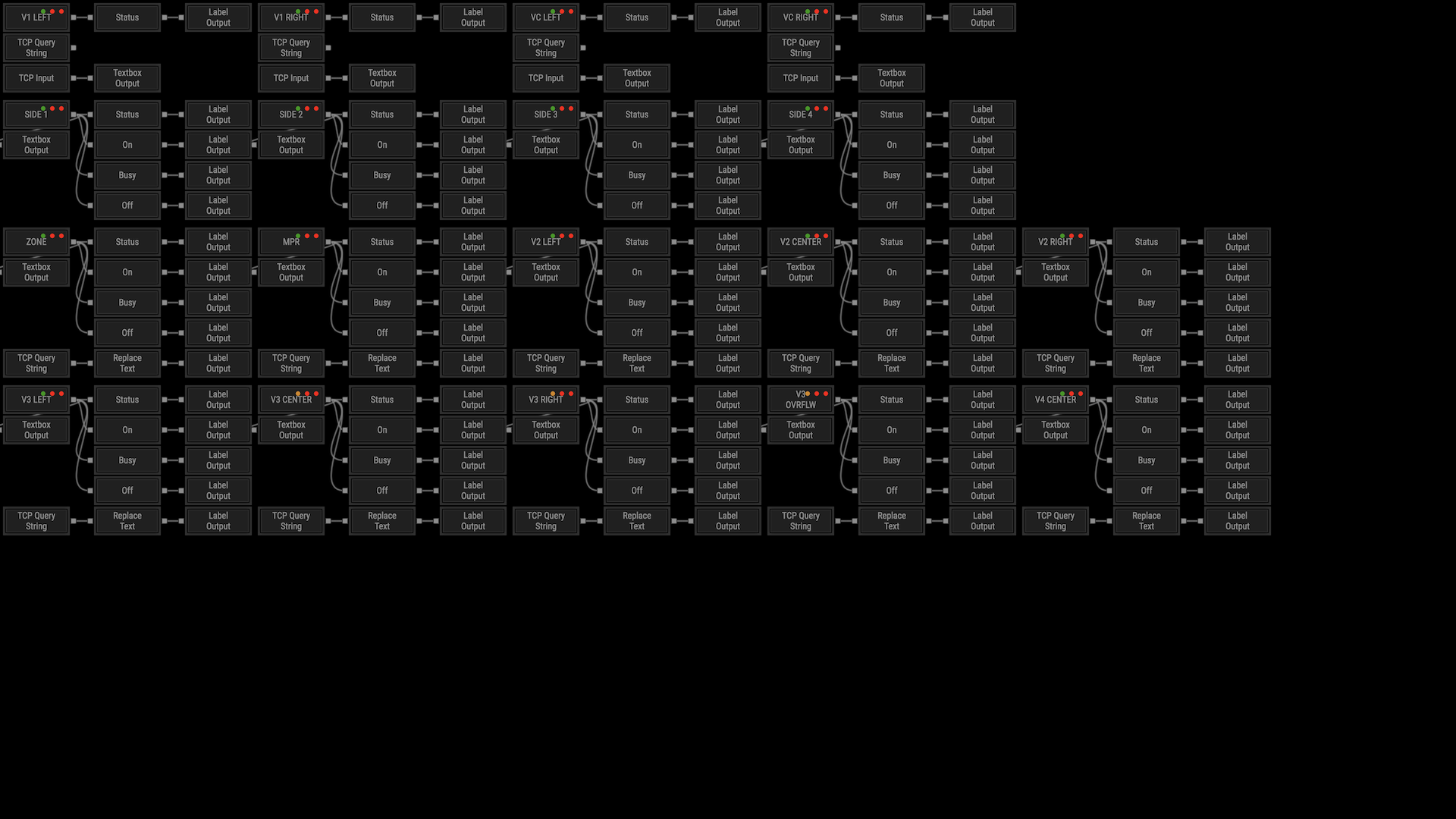 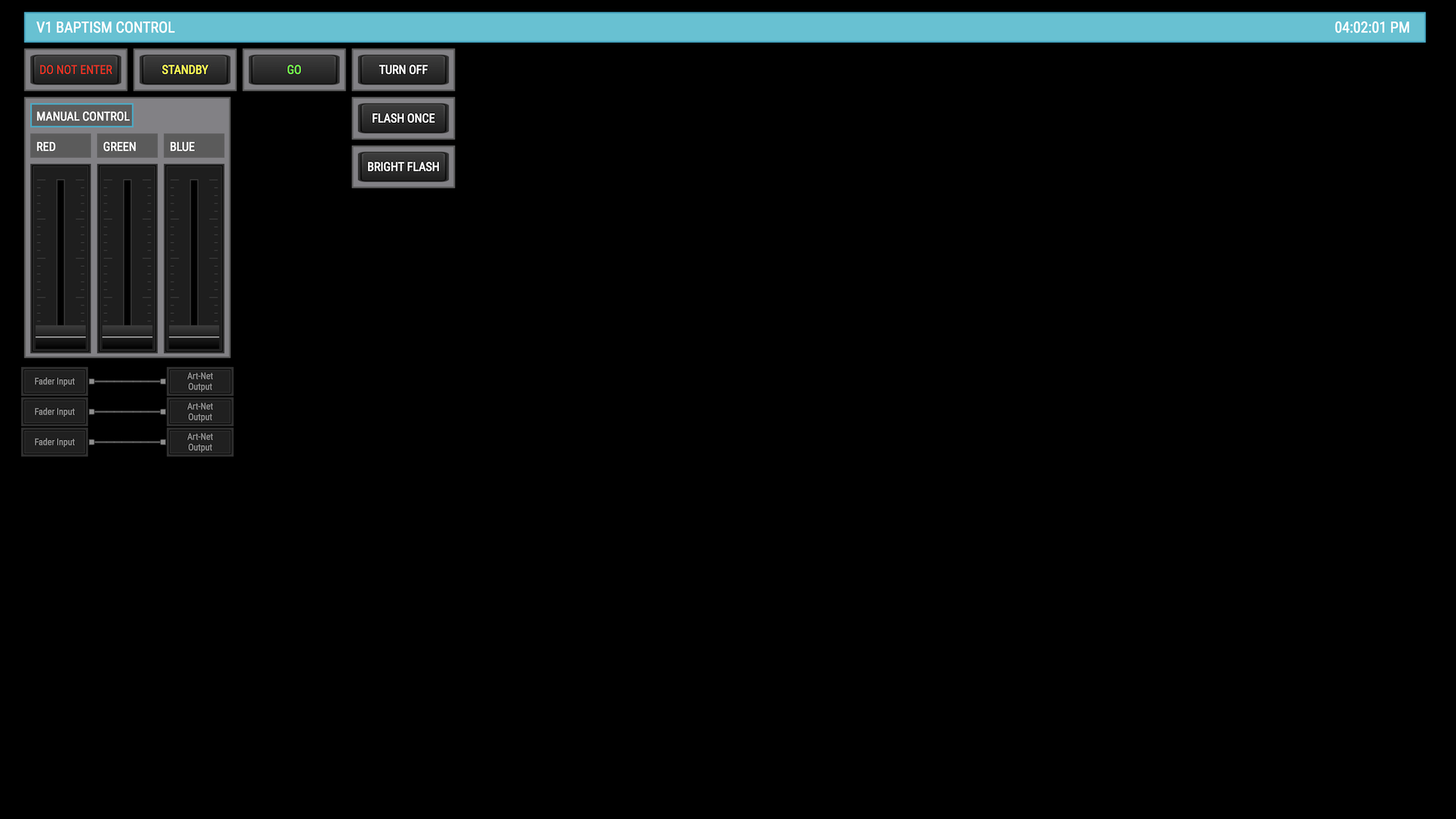